We are a full-service estate planning and elder law office working to provide Peace of Mind to our clients and their families.

« Yes, There’s STILL a Gender Gap in Financial Knowledge | Main | What Happens When Two Become One? » 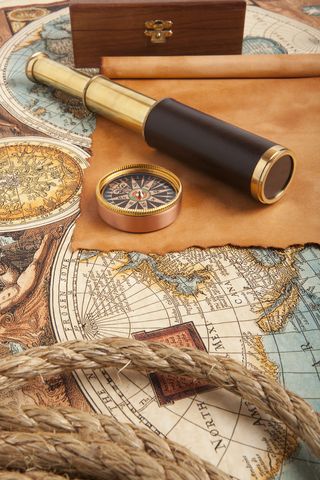 If your vision of retirement includes living in a big city with easy access to cultural events, fine dining and not being dependent on driving, you might want to think about retiring global-style, says a report from International Living. The report, featured in Think Advisor’s recent article, “5 Foreign Cities to Retire on $37K a Year or Less,” makes a clear case for the economics of retiring overseas: the cost of retirement in Washington, D.C. for about $63,568 a year vs. less than $37,000 a year in a world capital.

“An urban retirement holds an increasing appeal for baby boomers keen on the idea of staying active and aging in place. In big cities like Washington, D.C., retirees can easily access theater, dance, museums, restaurants, doctors and grocery stores without getting in a car,” Jennifer Stevens, executive editor of International Living, said in a statement.

“However, all that comes with a high price tag—especially for living and housing costs. The median household income in D.C. is $72,935, but experts say you need more like $90,811 to live there comfortably as a working person.”

However, retirees can gain all the same benefits of a cosmopolitan, urban lifestyle in the best-value capital cities overseas—for much less. The International Living report gives us five capital cities in Europe, Latin America, and Southeast Asia where a retired couple can live very nicely on less than $37,000 a year:

Is an overseas retirement for you? Experts suggest trying out living in a foreign country for a while, before making a commitment to become a permanent resident. You should also factor in the high cost of returning back to the United States to visit with family and friends. One thing is certain: it’s not your grandmother’s retirement!

The comments to this entry are closed.